Founder Sally loves working collaboratively with individuals and companies around the world to create timeless designs. Her creative approach is inspired by her cosmopolitan upbringing, and is all about experience and curiosity, resulting in versatile artworks – for stationery and more. 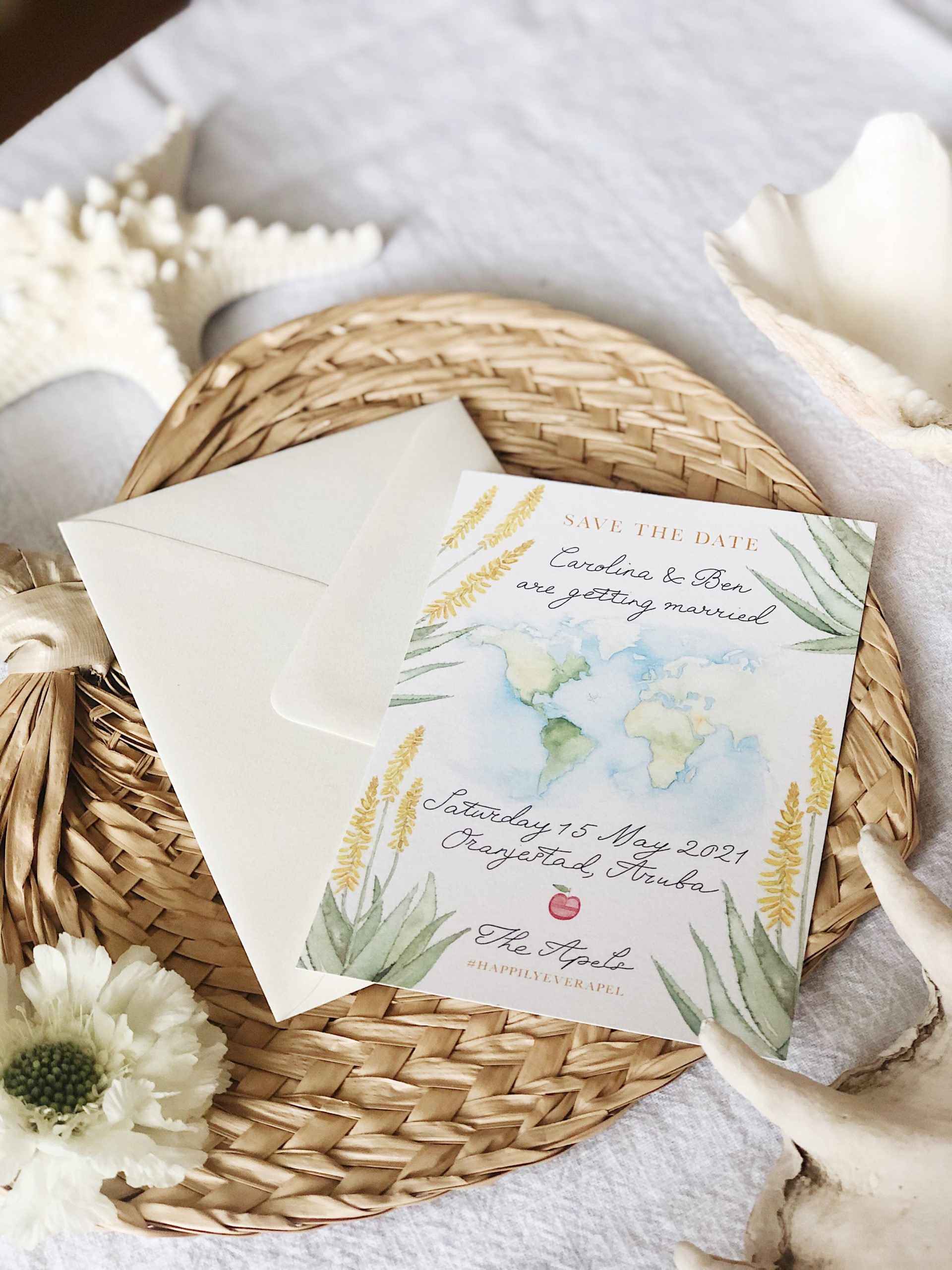 Celebrating life and reveling in every colourful moment – what the French call art de vivre, or art of living – is our main goal. We infuse that feeling into all of our hand-painted illustrations, ensuring our clients experience a true sense of joy when celebrating all of life’s most memorable moments – from events, traditions, and holidays to new seasons and product launches, as well as any other occasion deserving of a fête.

Bringing our clients’ ideas to life is a process that unfolds over time. We place a high value on the art of craftsmanship and creating high-end products that will be cherished. We are meticulous no matter the technique, whether it’s embossing, paper cutting, painting aquarelle, pencil sketching, or something innovative. All of our designs are one-of-a-kind, just like our clients – we never mass produce, and we are incredibly selective about and attentive to our tools, materials, and partners. 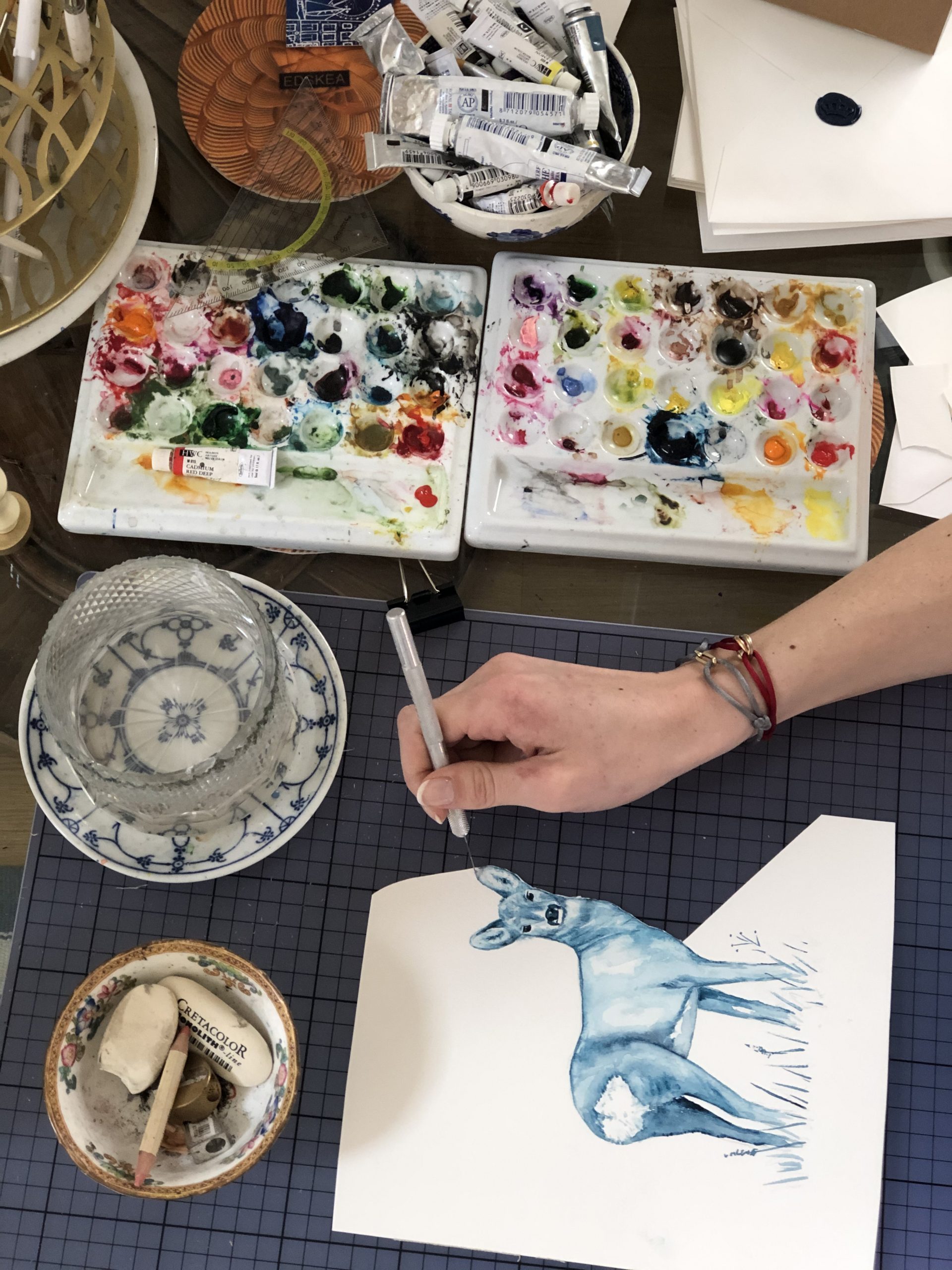 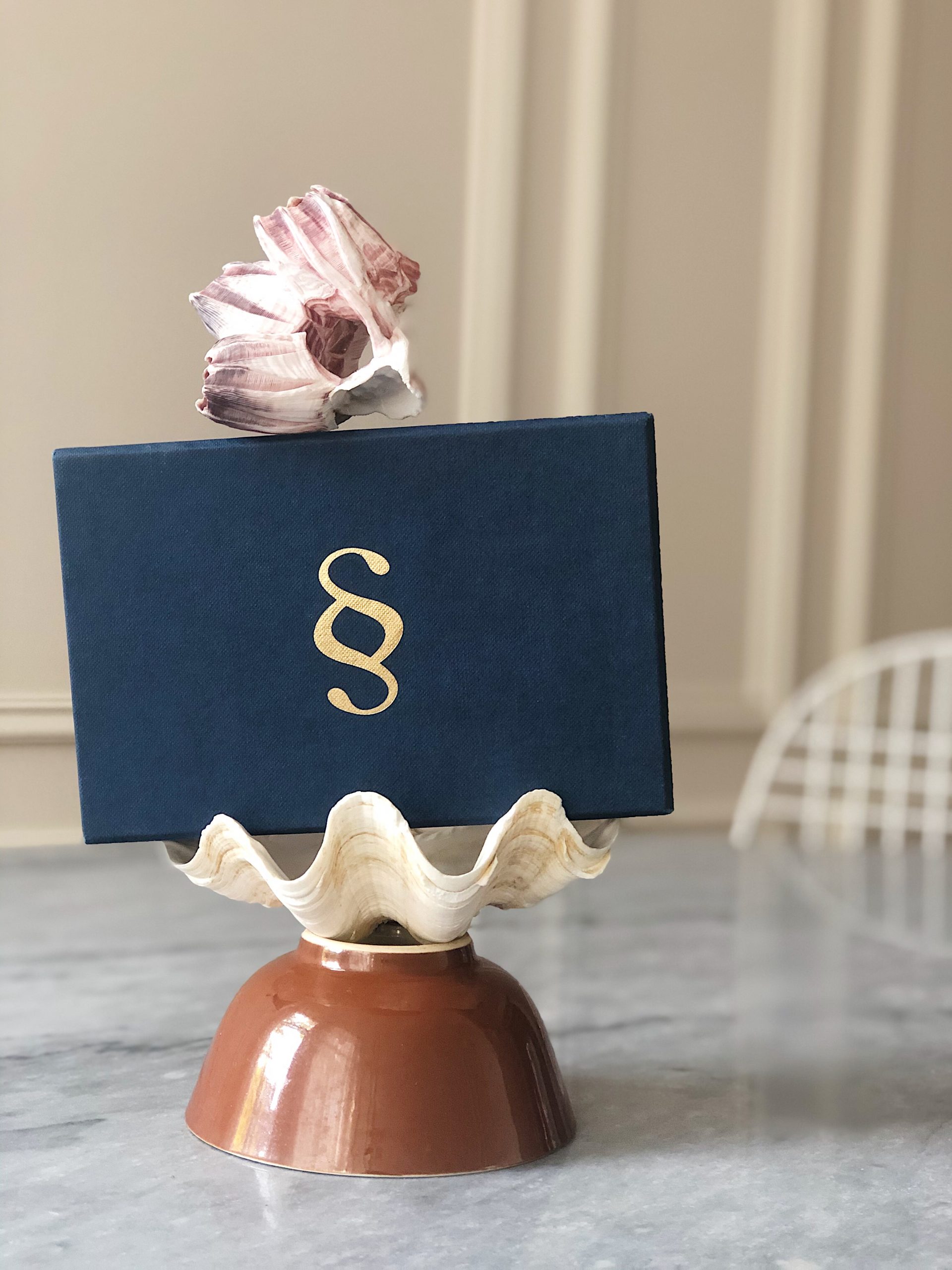 Tackling a creative challenge is our forte. We’re at our best when we’re dreaming up new ways to tell our clients’ stories and express their brand identity. There’s a certain je ne sais quoi about working with the windows flung wide open that fuels our creativity. We always keep our eyes open for new ideas and perspectives – learning, exploring…and seeing what’s possible when we experiment and have a little fun. 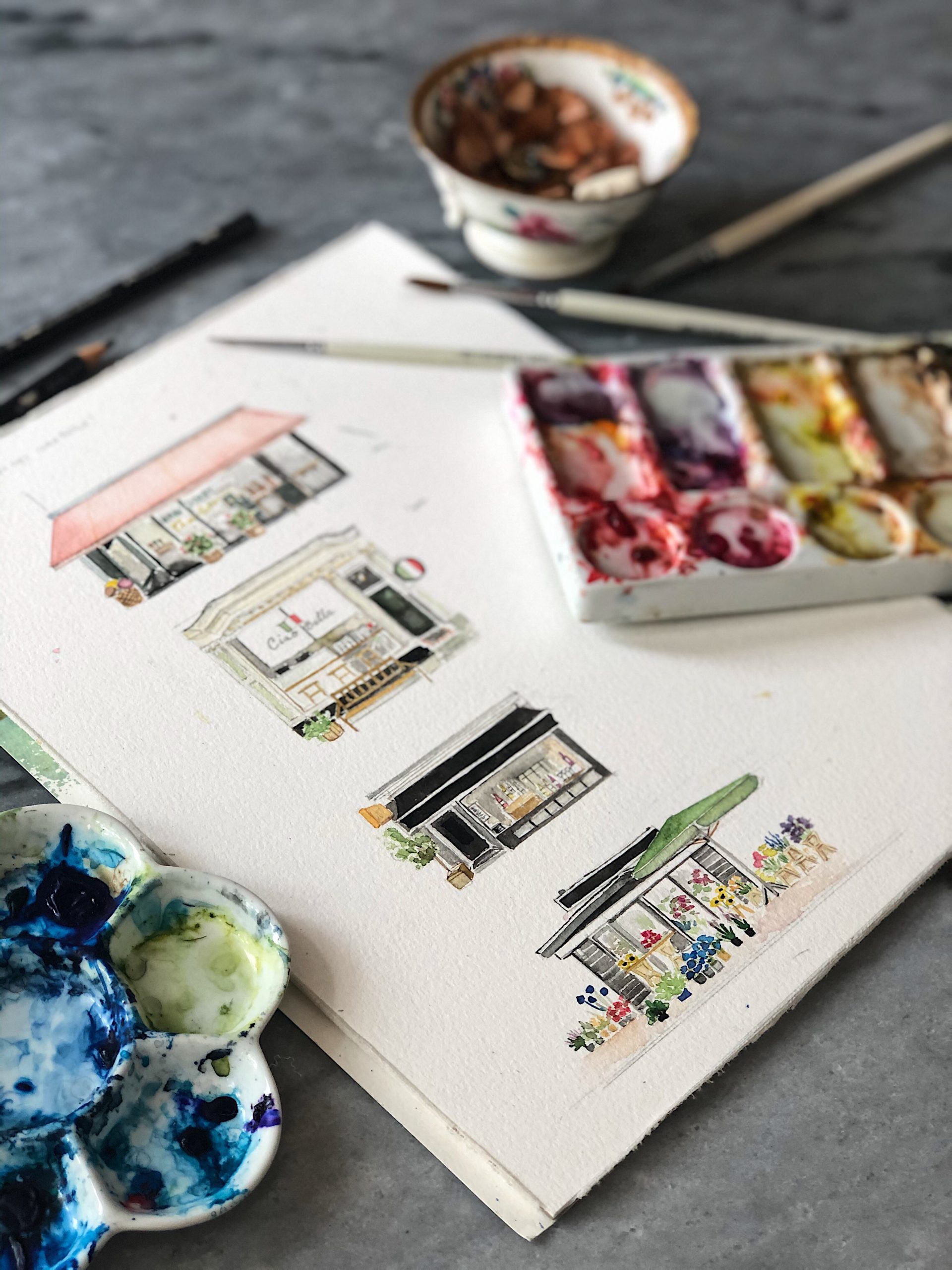 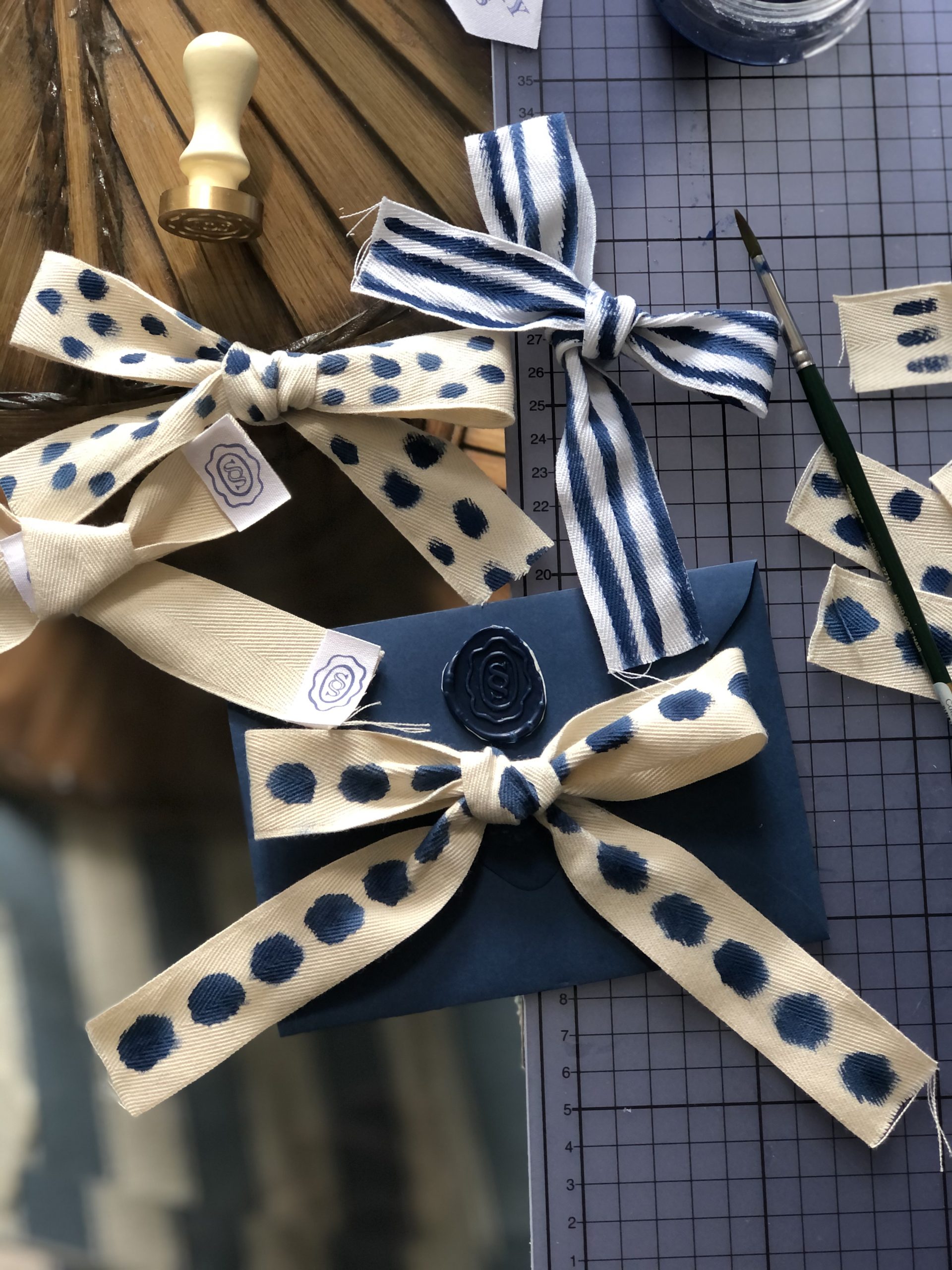 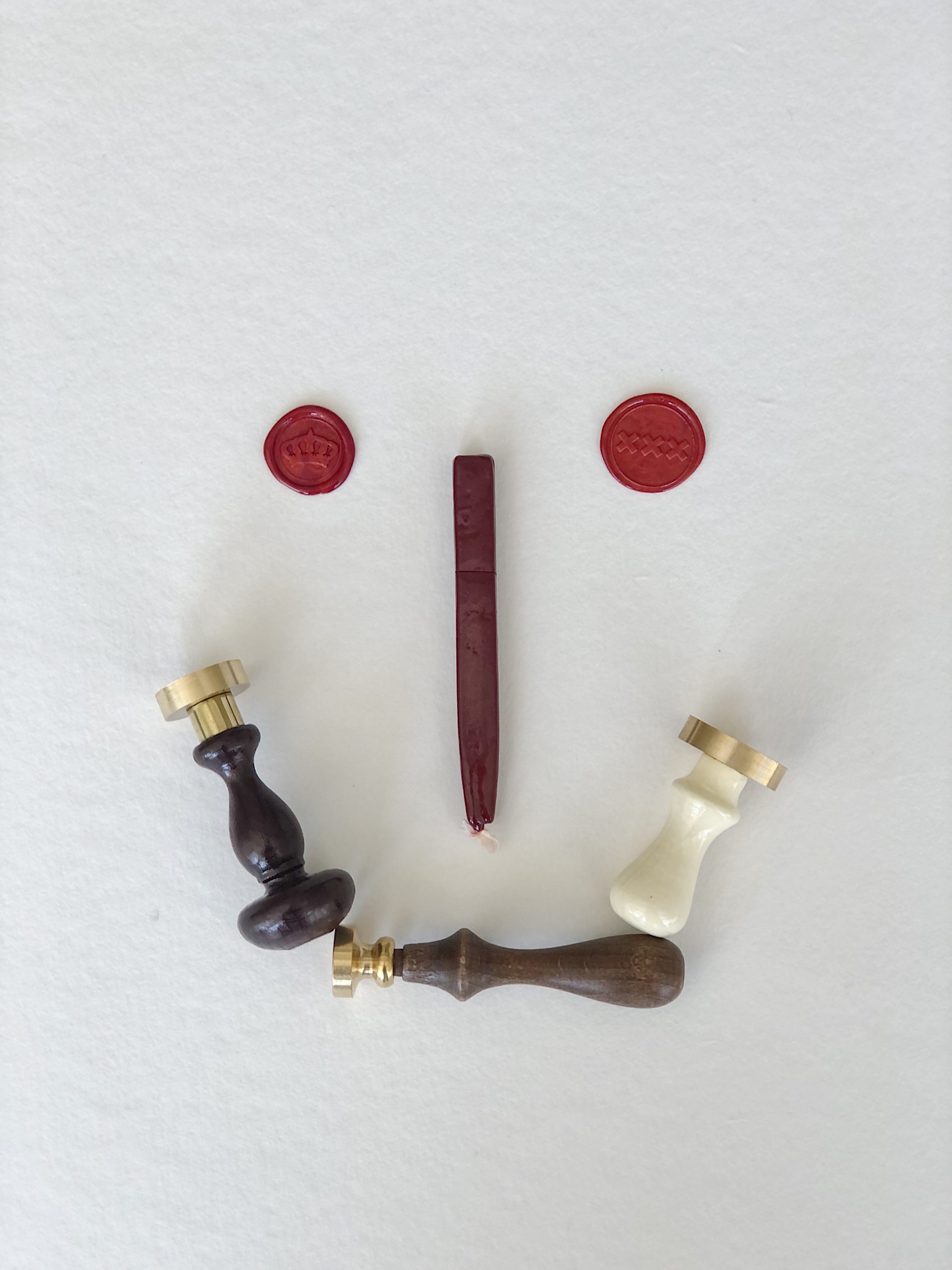 Sally always had two big dreams: to live in Paris and to open a stationery shop.

The latter began years ago, when Sally’s life was punctuated by international expat careers. Living in remote parts of Africa and Asia before the internet, she learned the art of writing letters and crafting her own stationery at a young age. After receiving her Masters in political science from the London School of Economics, Sally picked up the corporate expat baton, spending 10 years perfecting her project management skills.

But artist genes run deep in her family, and, when planning her wedding in the French Riviera while based in Singapore, Sally found herself returning to her artistic roots and designing her wedding stationery. Her guests were so charmed by her creations they soon turned into clients…and Sally made her stationery atelier dream a reality when she moved back to Amsterdam in 2018.

As for Paris, there’s still plenty of time! For now, Sally incorporates plenty of that Paris magic in her Amsterdam art de vivre. Her love for Hausmann architecture and effortlessly chic French design is palpable in her carefully renovated Amsterdam house.

When she isn’t running after her two young boys dressed in Breton stripes, she enjoys the rich cultural social life that Amsterdam offers – usually with a croissant and cup of coffee in hand.

We’d love to invite you to chat about what you’re hoping to create!